I have a few websites that I update seldomly occasionally.

The goal of this project is to have a small box on my desk with three LEDs where each one represent one of the sites that I want monitored, and each light would change color depending on the health of the site (green - ok, red - bad).

Here's a link to the github repo.

All links below are clickable links to Adafruit.com. I'm not affiliated with them nor do I get any form of commision by recommending these items from Adafruit. I just highly recommend their store and tutorials.

Using the jumper cables do the following:

The 6 BCM pins can be modified in software later so dont worry about which ones to use.

The only dependency we need is the go-rpio library from stianeikeland
$> go get -u "github.com/stianeikeland/go-rpio"

The flow of the go program goes as follows:

Where the go routines are looping every 5 minutes.

You can find the latest version of the code at github.com/alonchis/LED-Simple-Monitoring

Below I'll explain the important parts of the code:

This code fires off three go routines. One for each website and LED. Then listens for a system interrupt to exit the program and turn off leds:

#GetReturnCode is a firing off a non-blocking go channel where it always listens for a signal (In this case, it would be from an interrupt) and exits the function, which in turn also terminated the system thread. otherwise, waits for the time set in period for next check.

If any of that looks intimidating, here's a breakdown of what happens:

If all goes well, to make this more permanent and run even after reboot, build an executable with sudo go build led-simple-monitoring.go

Put the text below in /etc/systemd/system/ledmonitoring.service

and enable the service:

and we can monitor the status of the service with
$> sudo systemctl status ledmonitoring.service

This is the part I normally struggle the most. I have done a few projects but coming up with a "finalized" enclosures is where im clueless... and most of my projects just end up in my desk.

I went to my local Home Depot and got a 3 Gang Electrical Box: 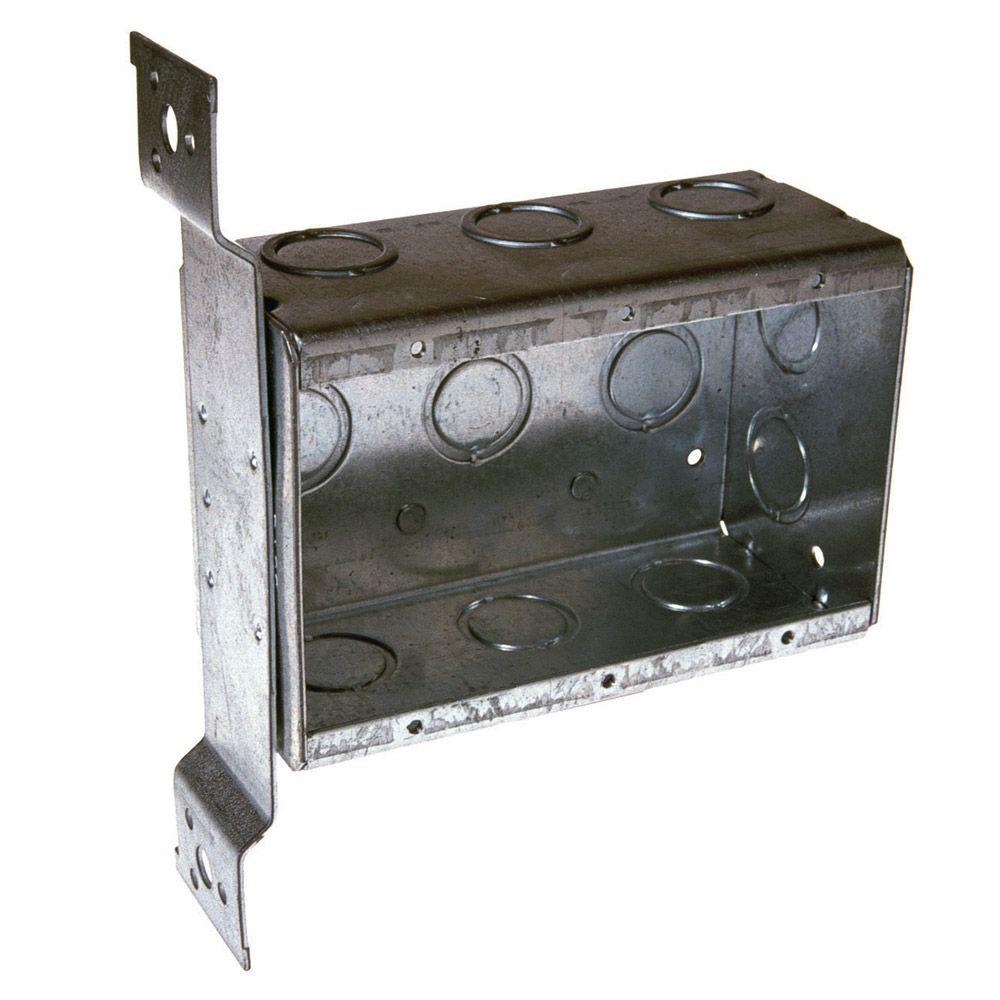 And a plain wall plate with no holes: 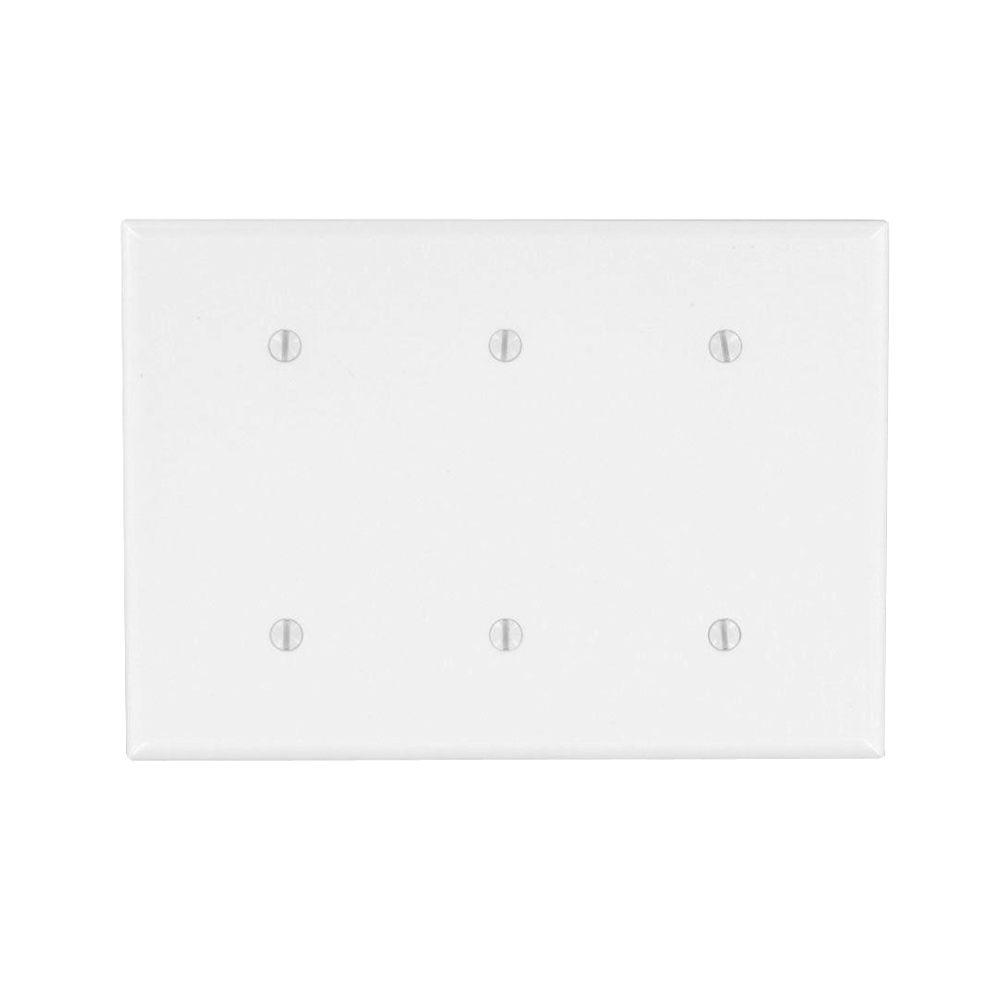 The advantage is that the total cost is about 10 bucks, and then I would simple cut three holes for the three LEDs and have enough room to add a label of sorts. My only concern was that the box was all exposed metal and there's the potential for short to occur with the raspberry pi or the PCB.

However, I had extra acrylic sheet laying around and so I cut a square big enough to fit inside the metal box and screw it down using the existing holes in the back.

Blank Cover and the LEDs

Once LED are installed, put some hot glue on the perimeter of the LEDs.

Next is the pcb. I had some extra headers laying around so I soldered that to the pcb so I can easily bridge the Pi Zero and this PCB.

Thats about it! I had a bit of trouble jamming all of this inside the electrical box but with some zip ties I made it work.

This little device will proudly sit on your desk or wherever you want and be able to know if your sites are down for whatever reason.

I did this project as a quick and dirty project that ended up taking way too long, but i've learned a lot LEDs, and golang's goroutines and channels. Hope you learned something fun.

If you have any questions or comments, feel free to reach me at arzarteaga@gmail.com

Some Links I Used for this Project

Hi, it's my first time writing one of these guides. I spend so much time lurking on the internet for leisure and researching interesting stuff. I’m a bit of a nerd, so most of that is spend on tech projects. I’m by